Ninety-five percent of young people affected by pimples can find a cure, says Dr Mushtak, a dermatologist from Kerala, who likes to focus on its treatment. 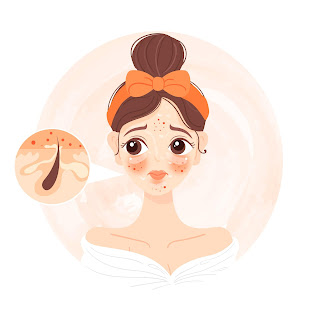 Dr Mushtaq is an old-hand in the game, having had generations of people pass through him. When he was starting out, leprosy was still a scourge. Filariasis was still a battle to be won. 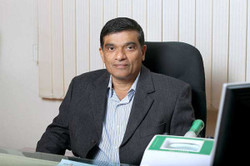 Whereas he treated many skin conditions in his long career, his piece has always been on curing pimples, the condition medically known as acne.

Acne occurs when oil, dirt or bacteria blocks the pores of the skin of the face, back, chest and shoulders. It is seen in girls and boys at the onset of puberty. In some of them, it may be mild, in others, moderate to severe. “How it occurs is to do with the individual…,” says Dr Mushtaq.

There are several reasons why acne occurs. In girls, it could be triggered by early year hormonal storms that cause the excessive release of the secondary male hormone, androgen. In boys, on the other hand, acne may occur due to the overdose of testosterone — the primary hormone that makes a man a man. 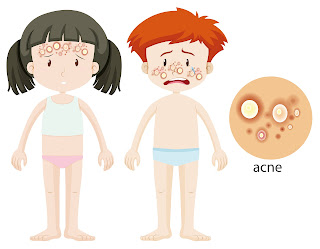 Another reason behind acne is the production of sebum. (Sebum, produced by the sebaceous glands present under the skin, is responsible for keeping the skin and hair well-oiled.)  When the glands go into overdrive during puberty, excess sebum blocks the skin pores, causing acne to erupt.

A bacteria called Propionibacterium Acnes is also known to cause acne.

There are several methods that Dr Mushtaq follows while treating acne in people. There can’t be one-size fits all kind of treatment, he insists. The problem with acne, he says is, if left untreated, it can result in scarring — in some case long-term, permanent, scarring.

In his book Beauty Pays, economist Daniel A. Hamermesh, has shown how beautiful people are more likely to be employed, to receive better pays, and to have more good-looking and educated spouses.

Though he says the ideas of beauty may vary from society to society, it is universally regarded as an aspect of a person’s height, weight, body proportion, athleticism, face structure, and no less, the quality of skin.

It is proposition borne out even by the market: the worldwide skin care products’ market today stands at USD 129.23 billion. 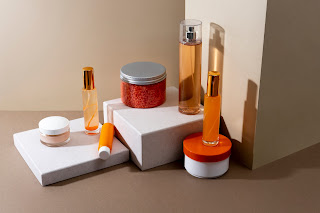 It is another matter that for the all the arguments favouring ‘the so-called beautiful people’, there are also push-back arguments talking of commodification, colour bias and social prejudices.

Dr Mushtaq, of course, isn’t part of the debate. His grounds are purely medical. “The skin is the longest organ of the body,” he says. “It needs care beyond the cosmetic,” he says.

'Acne is a serious issue'

Acne is a serious issue that afflicts a large percentage of the population. It is an inflammatory disorder of the skin, a condition that aff... 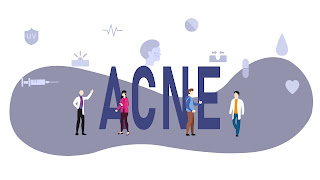 Dr. Mushtaq’s Skin Clinic And Cosmetology Centre
Dr.Musthaq Ali is one of the well versed cosmetologists in India and Middle East. Click here to know more:dermatologist-skin-clinic.com/about-us